Angel And The World Enders 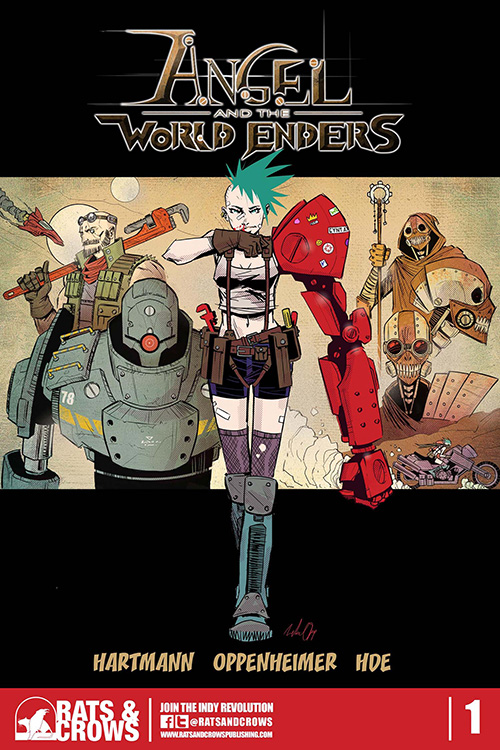 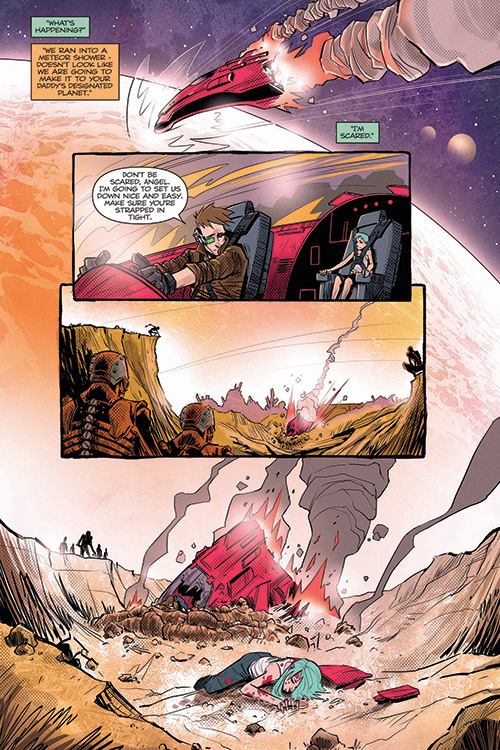 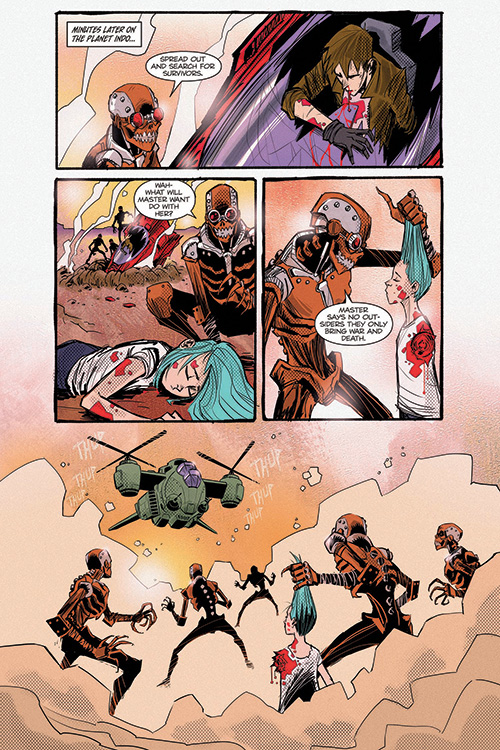 Angel And The World Enders #1

Growing up on an alien planet with a huge mechanical arm can be tough at times. Lucky for her, Angel is tough as nails and doesn’t take crap from anyone.

The story follows the life of a girl named Angel, who for reasons unknown, was sent away from her family on the planet Chronus at a very young age. After crash-landing on the planet Indo and being mentored by a master battle mechanic named Justice. Her life is interrupted by a familiar culture with a history of destroying civilizations. 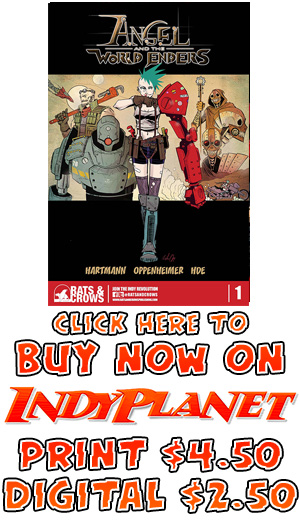