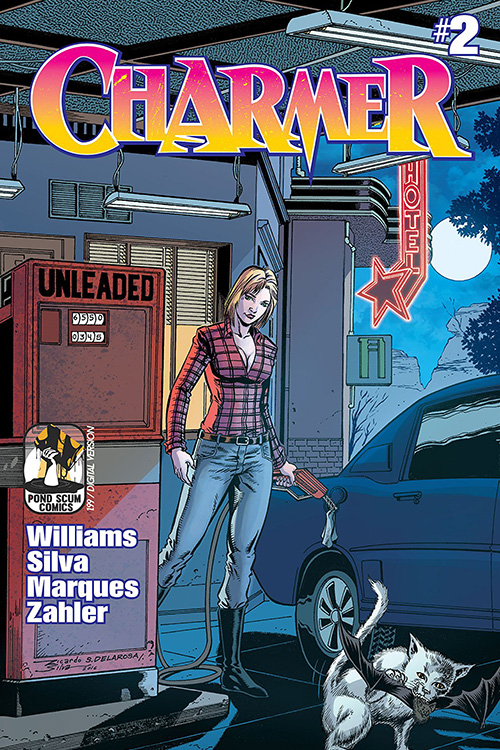 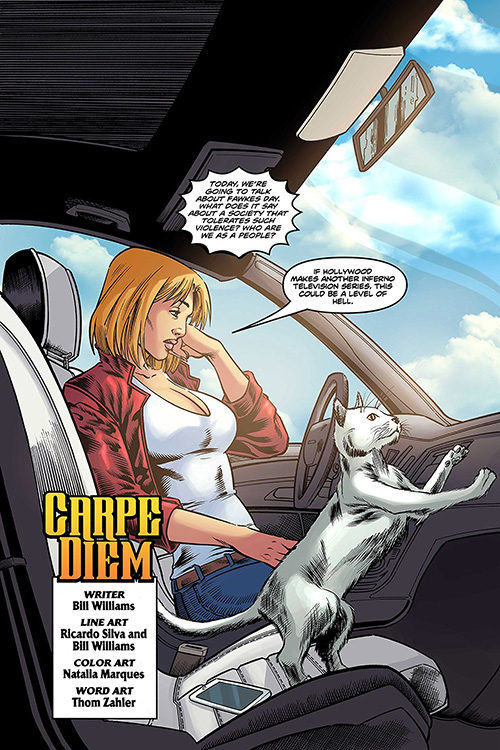 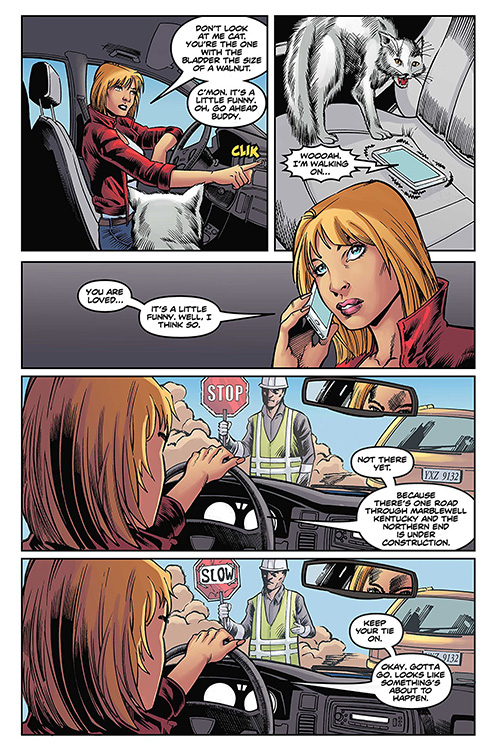 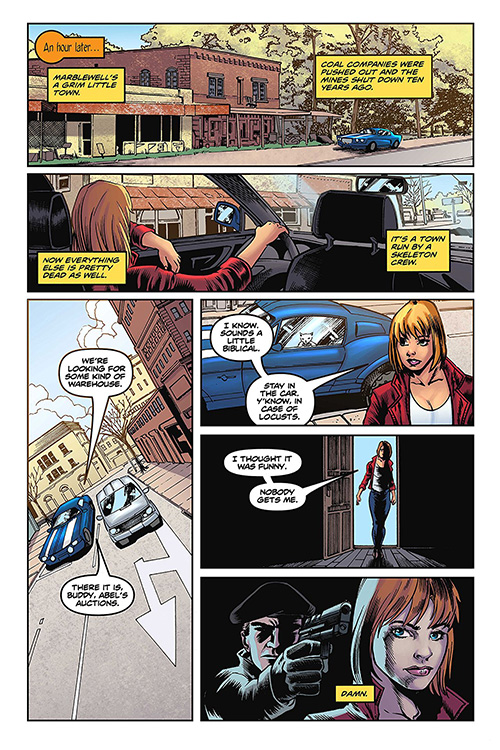 Samantha travels to an abandoned town looking for a lost artifact only to run into agents of a science cult looking for the same item. Fist fights, car chases and a death or two ensue. Meanwhile her Uncle sets his own plan in motion.

A young sorceress attempts to destroy the cult that had raised her to be their ultimate sacrifice in this modern supernatural thriller. She spent her life training for a fight she could fe el coming but never quite see. Until the day two armed goons showed up in her yard, Samantha Wyrick thought she had put her uncle’s creepy feel-good cult behind her. Now blackmailed into service of the cult, Sam is in rural Kentucky, chasing down an artifact from the ancient world. Armed with a pistol, a four-legged best friend, and a little magic, Samantha will teach the cultists and killers not to mess with a charmer. 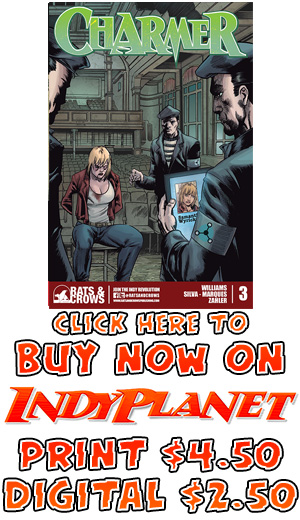